Warning: Creating default object from empty value in /home/customer/www/workingatlldc.com/public_html/wp-content/themes/salient/nectar/redux-framework/ReduxCore/inc/class.redux_filesystem.php on line 29
 Who we are - Working at LLDC
Hit enter to search or ESC to close

WHO WE ARE AND
WHAT WE DO

Formed in April 2012, the London Legacy Development Corporation’s mission is to use the opportunity of the London 2012 Games and the creation of Queen Elizabeth Olympic Park to change the lives of people in east London and drive growth and investment in London and the UK, by developing an inspiring and innovative place where people want – and can afford – to live, work and visit.

The area around Stratford in east London has been identified as having the potential to become a dynamic new metropolitan centre for the capital, and Queen Elizabeth Olympic Park will be a vital contributor to that ambition. The Legacy Corporation responsibilities stretch far and wide, with a focus on building new communities and improving opportunities, as well as creating a vibrant and popular new destination which harnesses and celebrates its local heritage.

The Legacy Corporation is made up of eight directorates, all of which work closely with one another: 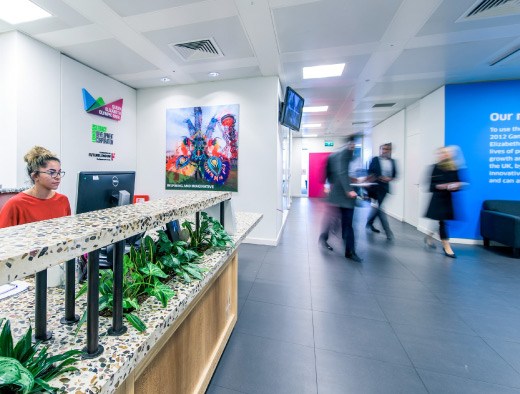 Click here to find out more about working at LLDC, the organisation responsible for the planning and development of Queen Elizabeth Olympic Park and its surrounding area.